Isha studied English Literature and Political Science for her undergraduate degree, which she believes was quite life changing, all those books with all their criticism on human existence. She is a hoarder when it comes to CDs and postcards, but is in denial that they are becoming obsolete. Political thinkers interest her, politics, not so much. Music, art and cinema fascinate her immensely. Her fondness for the arts, although comes secondary to the love for children as she believes that there is no use to art if there are not enough children to appreciate it. 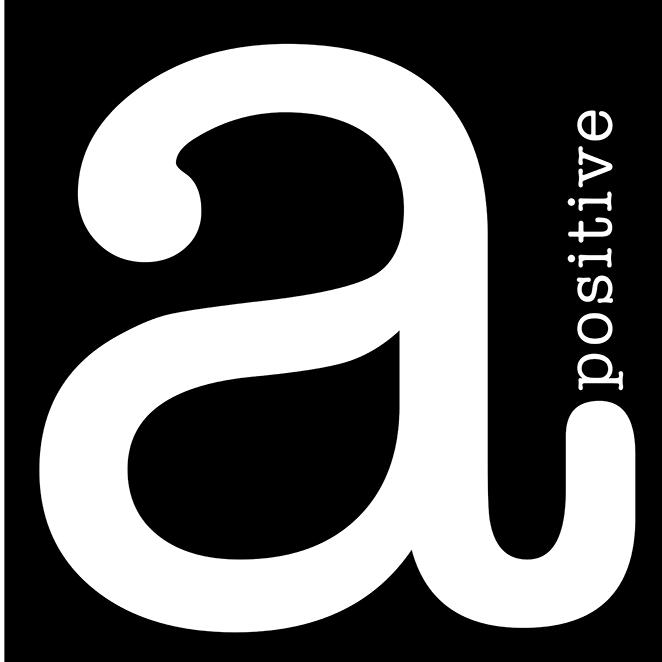 We create and share art that has the ability to create a climate of sensitivity in which it is possible for change to happen. 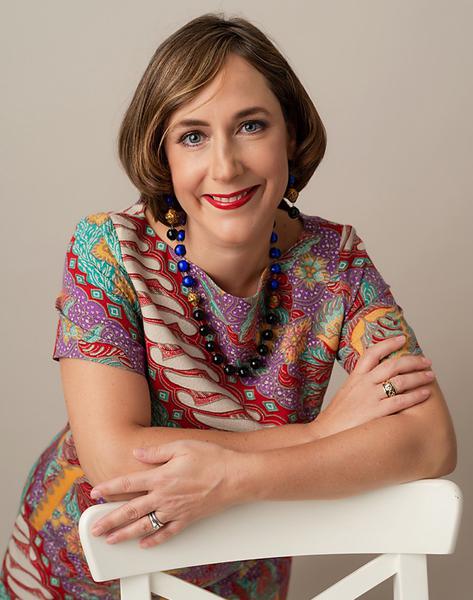 Artists from around the globe have often been rightfully bitter about the difficulties they face in finding respectful consistent employment or platforms to showcase their talents. Art in most forms is generally considered only a ‘hobby’ and not so much an occupation. These complaints have travelled through centuries, beginning from art being burnt outright on streets and getting banned to now, clienteles who only ever want to pay in means of ‘exposure and full credits’. 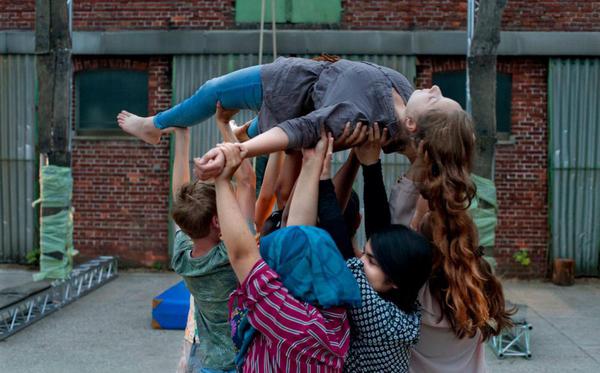 Searching for a Safe Space through the art of Circus

Since the mid-1800s up until the 21st century, circus has been one of the largest showbiz industries in the world roping in imaginations and captivating audiences with its outlandish performances, gutsy acrobats, and crazy clowns. What makes circus extraordinary isn’t merely that it is a musical or a magic show, but that it creates a place for outsiders to become superheroes of the day, giving them a sense of belonging and for audience to interact with cultures and people of all kinds. 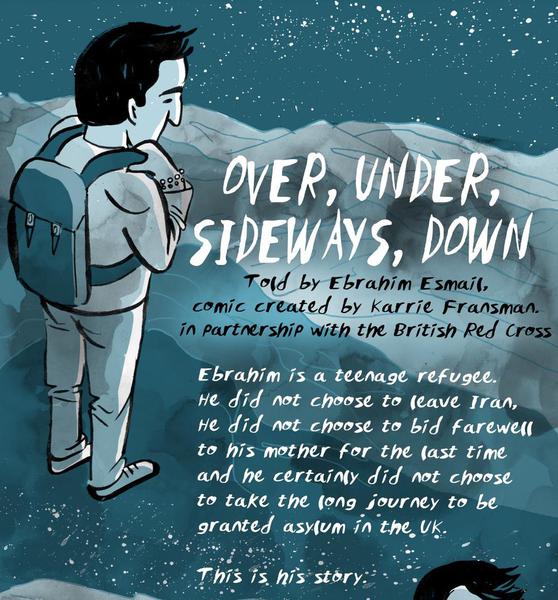 Comics For A Cause – ArtsPositive –

“He wondered whether home was a thing that happened to a place after a while, or if it was something that you found in the end, if you simply walked and waited and willed it long enough.” These lines from Neil Gaiman’s novel ‘American Gods’ echo through Karrie Fransman’s graphic novel ‘Over, Under, Sideways, Down’ - a British Red Cross comic about a teenage refugee named Ebrahim, who was forced to flee from home and brave his way through an arduous journey from Iran to the United Kingdom, in search for sanctuary. 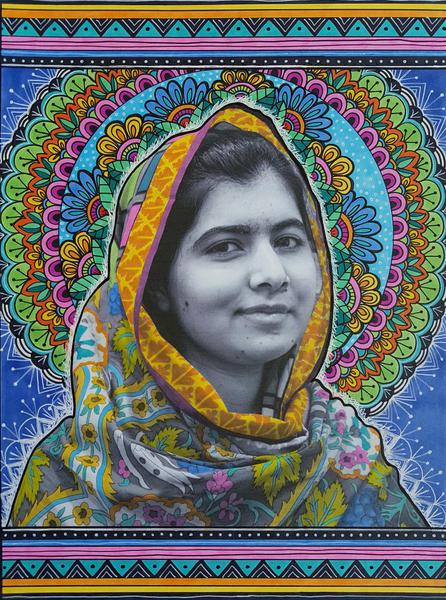 “We do not need magic to change the world, we carry all the power we need inside ourselves already: we have the power to imagine better”, J.K. Rowling said. The characters, she penned down had the greatest impact on my mind and on the minds of those like me, who grew up immersed in the Harry Potter series. They were young people, like us, frightened and uncertain but fought for what they believed in and succeeded against all odds. This August, when I wanted to share the stories of some such fearless but real life young people, I met Vix Harris, a Singapore-based British illustrator, who is to me somewhat like the artist counterpart of Rowling. 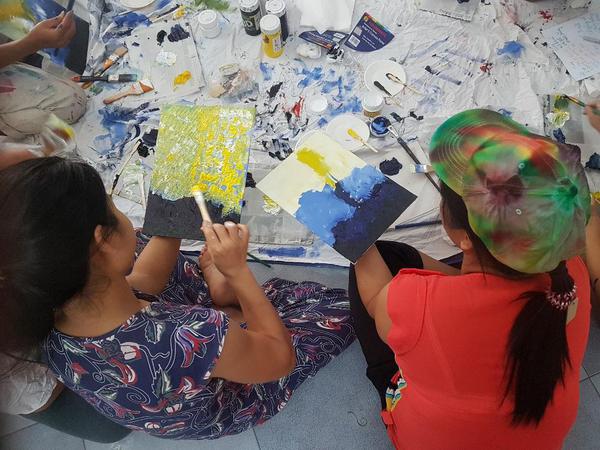 When Art Can Heal – ArtsPositive –

It is of universal understanding that art holds a very important position in our existence. But it is also quite confusing to put in words, what it truly is for. Last month, on the 30th of July, as we observed “World Day Against Trafficking in Persons," we at ArtsPositive reached out to two individuals who have dedicated their lives in working towards destroying this horrid societal evil, human trafficking. 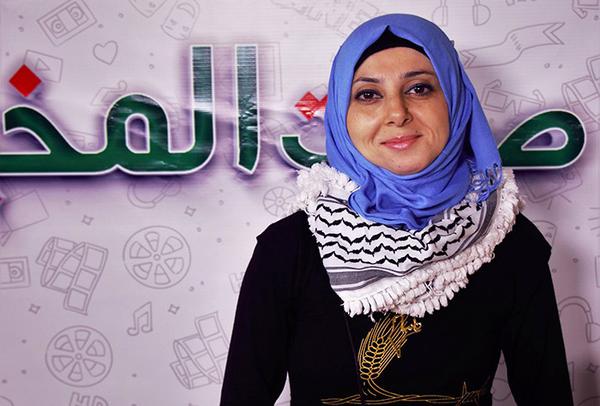 A Refuge Of Art – ArtsPositive –

World Refugee Day is observed on 20 June every year to commemorate the courage, perseverance and resilience of millions of refugees around the globe. It is also one more day to reflect upon the strength of those who have fled and the compassion of those who continue to stand in solidarity with them. We at ArtsPositive, a non-profit, which believes in art-for-change, encourage artists who #DrawForACause. We made an attempt to reach out to them to explore the significance of art in their lives.
Close ✕